Facing an information deluge after expanding beyond the borders of its home country, an electricity generation company succeeded in taking control of its data by deploying a Data Warehouse along with Fusionex’s Business Intelligence platform.
Introduction
The client is the largest electricity company in the nation. Being vertically-integrated, it not only generates, but also transmits and distributes electricity. Its business interests have expanded beyond its home country to Australia, China, India, Southeast Asia, and Taiwan. The client’s portfolio includes interests in more than 70 power-generation assets and retail businesses,which use all major types of fuel, with a total capacity of over 21,000 MW.
The Challenge
Faced with a marked expansion in their business, the client experienced staggering difficulties in managing its data. The growth of their assets, including infrastructure and manpower, leading to a surge of data that overwhelmed their data warehouse. Decisions, which could be analysed and made quickly when there was less information to work with, now suffered growing delays. The client was unable to receive information from their data warehouse in a timely manner, resulting in stats and figures that were out-of-date, which in turn, lead to decisions being made based on information that was not entirely accurate and left the client in frame of operations that was reactionary — responding to situations only after they had happened.
The business warehouse platform the client was using at the time experienced major performance issues which caused delays in operations. Some of the dashboards and reports that were supposed to be produced quickly to perform day-to-day operations took a long time — sometimes even hours — to generate. The consolidated information warehouse, which the client established to manage data and evaluate corporate performance, was at that point already in use for over a decade. In light of increasingly complicated business requirements, newer and more user-friendly reporting and analytics tools were not only required but a necessity.
The Solution
Through the implementation of Fusionex’s Business Intelligence platform, the client could now manage its data in more agile and robust ways, extracting and loading data up to the “atomic” level and consolidating disparate data sets, numbering in the billions, to a centralized data warehouse, managed by the Fusionex platform, with ease.
Now, data could be processed and served up in multiple dimensions in order for self-service analysis and reporting. This meant that users could perform their own analysis on the data by viewing it from different angles, drilling down, and slicing and dicing the data. Further self-service analysis include dashboards and reports that could be user-generated with easy-to-understand KPIs, measurements, and dimensions. The data model could also be specifically designed to meet the unique requirements of the client’s power generation industry.
Report-generation was also expedited with the feature of over a hundred pre-defined standard operation reports that the client could design and develop on the fly. Using the Fusionex platform, reports spanning yearly, quarterly, monthly, weekly, and even daily time frames could be quickly generated. Other features which were implemented via the platform provided ad-hoc self-service reporting and data exploration capabilities to its users. Through those features, dashboards and data analysis reports could be published directly to the management team for executive oversight and instruction. The data management ecosystem also provided scalable architecture which could handle large amounts of data, measuring more than 10TB.
The Benefits
A host of useful information could be derived from the newly consolidated data: Data analysis now takes a fraction of the time than previously needed: Information is presented in a timely manner, resulting in more precise ad-hoc decisions — ranging from fluid responses to power outages and fuel purchases based on global price fluctuations.
Insights could be derived and presented in a user-friendly manner for corporate executives to understand, aiding them in their decision-making process: More detailed information could now be presented, such as key metrics and performance results relating to power generation performance, preventive maintenance schedules, energy source profitability, asset performance and utilization, customer satisfaction, and others. These separate data modules could be looked at daily to check their progress and could also be merged to provide group-level business insights — something which the previous platform was unable to do.
The increased user-friendliness of the tools provided in the new Business Intelligence platform empowered non-IT-centric users to access and manage data: They could do so without having to rely on the IT department, which previously would add another step in the analytics process, hampering report turnaround times. Via the new platform, business users had the power of instant insights in their hands and could now create their own reports. Further slashing the time it took to produce reports, the new platform enabled automated data aggregation and processing. Instead of taking days, the synchronization and processing of data was cut down to hours.
Automation also meant saving time and effort: Instead of being bogged down with reporting tasks, human resources could be diverted to other areas of attention. Omitting the human element in report preparation also helped with avoiding human errors during the manual data-crunching and transformation stages. Also, when dealing with only one data repository, the client could then easily notice any budding issues stemming from their various business units and geographic locations.
Summary
Many companies want to think big and act global but lack the necessary equipment and expertise to manage worldwide operations. With a suitable Business Intelligence platform and data management functions, the client was able to transform its regional ambitions into real and sustainable growth. Using the Fusionex Business Intelligence Platform, the client was on track to streamlining its operations and grow even bigger, while being nimble and efficient enough to keep any competition at bay. 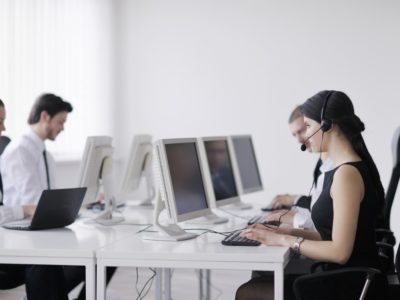 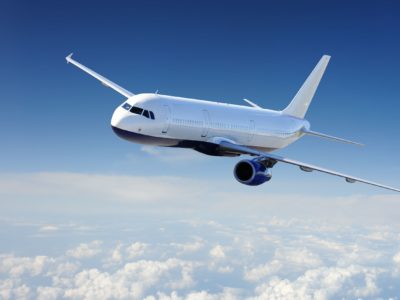 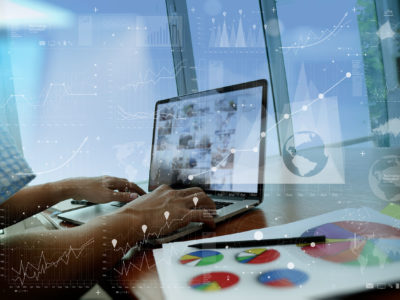 Knowing is half the battle – Media Research 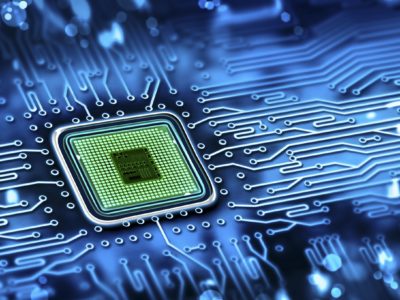 Smarter than the sum of its parts